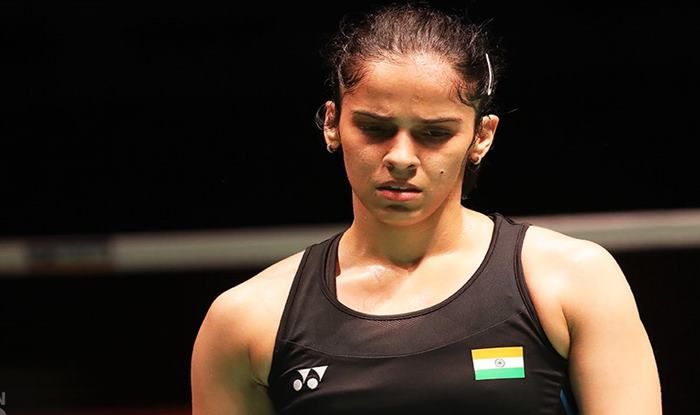 Kuala Lumpur, Jan 19 (GCSports) Saina Nehwal on Saturday suffered a 16-21, 13-21 defeat at the hands of Spain’s Carolina Marin in the semi-final of the Malaysia Masters 2019.

Nehwal, who had won the title in 2017, went down 16-21 13-21 to fourth seed Marin in a 40-minute match. With this loss, Indian campaign came to an end at the first World Tour Super 500 tournament of the season.
The 28-year-old Indian, had made a good start to the match leading 5-2 at the start but Marin clinched seven straight points and grabbed a 11-9 lead at the break.

Marin also sealed the first game in 20 minutes with a measured return at the Indian’s fore court. In the second game, Marin took a 6-1 lead early on and at the interval, she took a 11-6 advantage.

However, Saina tried to returned in the game, but Marin proved that she was better as she was always a step ahead. Marin created a huge gap after which the Indian failed to manage.