The town of Karnaprayag, situated in the Chamoli district of Uttarakhand may not be as popular as the other towns on the China border like Tawang, Galwan, or Doklam, but it is equally sensitive. A few KMs from Karnaprayag is the Barahoti border. In 2024, a train will start running till Karnaprayag, and for India, this might be a normal year and a normal town, but for China, this news is nothing less than a nightmare. The reason being that when the train will reach Karnaprayag via Rishikesh through the stomach of the Himalayas, India will reach China’s neck.

The second phase of the train route will be from Karnaprayag to Joshimath, whose DPR has been developed, and that is when India’s train will reach China’s head. The Rishikesh-Karnaprayag rail project reveals how, along with military challenges, China is also facing technical challenges from India. This is the largest and the costliest project being developed in 75 years on the Chinese border, which is worth around 24 thousand crore rupees.

The most important is its route, whose 90% parts are being developed through the Himalayan stomach (underground), out of the 125 KM long track, the train will travel 105 KMs through tunnels, and the area which is open is of the railway station. Here, there is a total of 16 tunnels and 12 stations. The project is extremely crucial because while earlier, it took 16-18 hours to reach the Barahoti border from Rishikesh, it will now take merely 5-6 hours.

Secondly, India is registering its presence on the border with a lot of might. Apart from religious tourism, the Indian government reopened the 150-year-old Gartang Gali Bridge in 2021. Thirdly, the air force is being given land in Chamoli, Pithoragarh, and Uttar Kashi to install defense radars, and advanced landing grounds are being developed, and the K-9 Vajra Howitzer is being deployed. Lastly, a few years ago, there were 20 helipads in Uttarakhand, and in 2020, they increased to 50, and by now, three active air strips have also been started here. 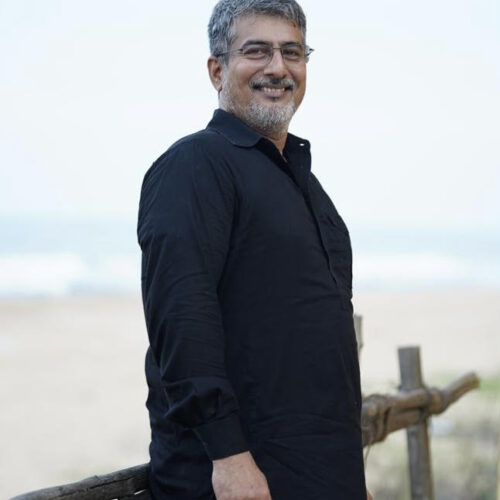