India is now the 5th largest economy in the world and Indians are proud of it. Dignitaries, world leaders appreciated India for the policies being implemented by PM Modi. The international relations between other countries and India have been quite peaceful.

At the 77th session of UN General Assembly India gathered praises from several nations for its economic and foreign policies. Countries like Jamaica and Portugal also praised India, addressing the time when Covid-19 was at its peak, they mentioned how PM Modi assisted other countries to procure vaccines which saved lives. “Smaller countries in Guyana would have benefitted from India’s growth trajectory as it has always been an economy that focuses on human development, putting humans ahead of any other form of development” said Hugh Hilton Todd Guyana Foreign Minister praising India in UNGA. From the Yojanas which were helping the poor to building medical infrastructure India has made a lot of progress and the country has been witnessing growth.

During the bilateral meeting between Vladimir Putin and PM Modi, PM Modi stated “Todays era is not of war and I have spoken to you about it on the call. Today we will get the opportunity to talk about progress and peace considering India and Russia have stayed by each other’s side for decades now”.

New York, USA | Indian PM Modi was right when he said that time is not for war, not for revenge against the west or for opposing the west against east. It is time for our sovereign equal states to cope together with challenges we face: French President Emmanuel Macron at #UNGA pic.twitter.com/HJBZJELhEF

After a 60minute meeting between Sergey Lavrov Russian Foreign minister and his Indian counterpart, Sergey Lavrov backed India for a permanent seat, while addressing UNGA session, Sergey Lavrov said “India is a key international player and a worthy candidate for permanent membership with the council”. The Jamaican Foreign Minister Kamina J Smith expressed gratitude towards India for their assistance during the COVID-19 pandemic and further thanked PM Modi and India for their vaccines. India has always maintained their relations and have been a reliable partner, India embraced a holistic and outward looking vaccine diplomacy strategy and Jamaica managed to save lives because of this. 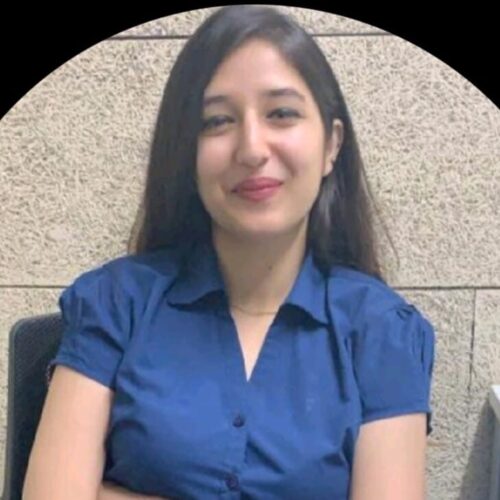