India is witnessing a shocking trend in the number of cases of missing children, women and men being reported across the country. 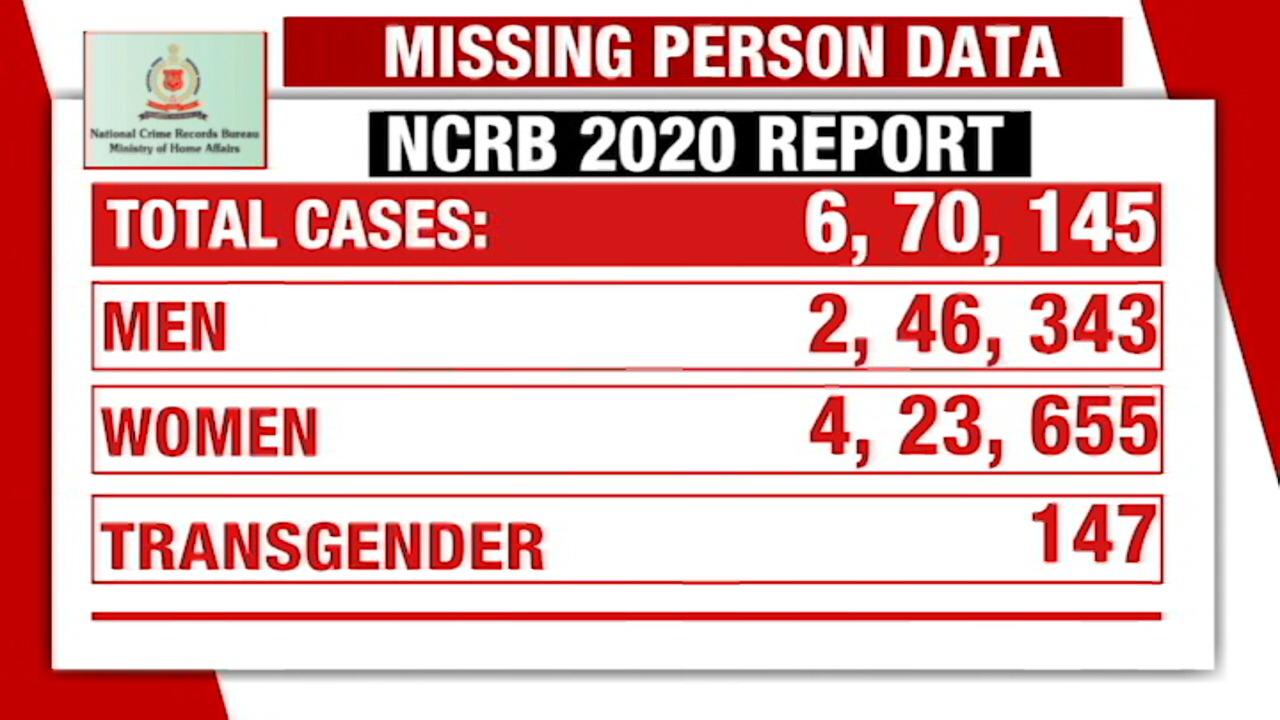 Out the total number of children missing. 69.7 percent were young girls. A shocking total of 82617 girls missing across the country.

Boys constituted 28.4 percent of the total missing children a shocking 33,972; while the remaining were transgenders, 26 children.

But shockingly at time when India was dealing with the COVID-19 pandemic in 2020. Here is the data of missing children in India.

The total number of children missing across India is 108234, according to the NCRB data. 33456 girls were reported missing and 15410 boys were missing. Transgender were 16. 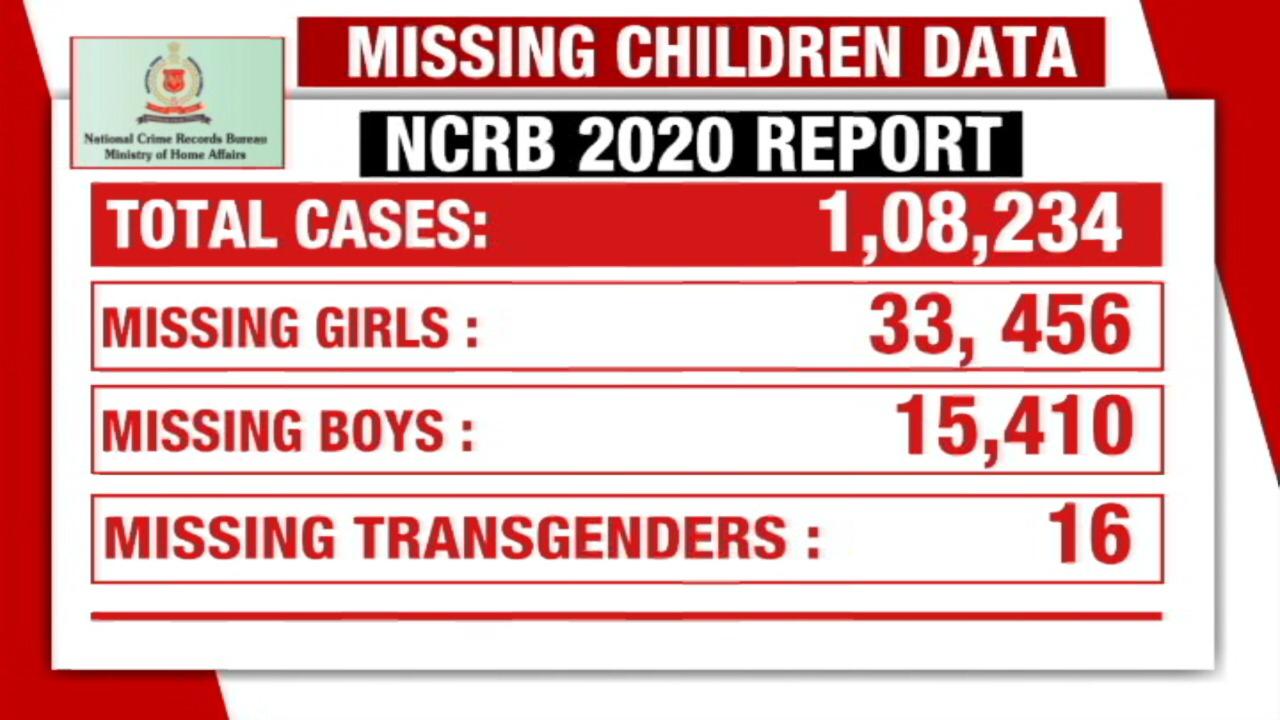 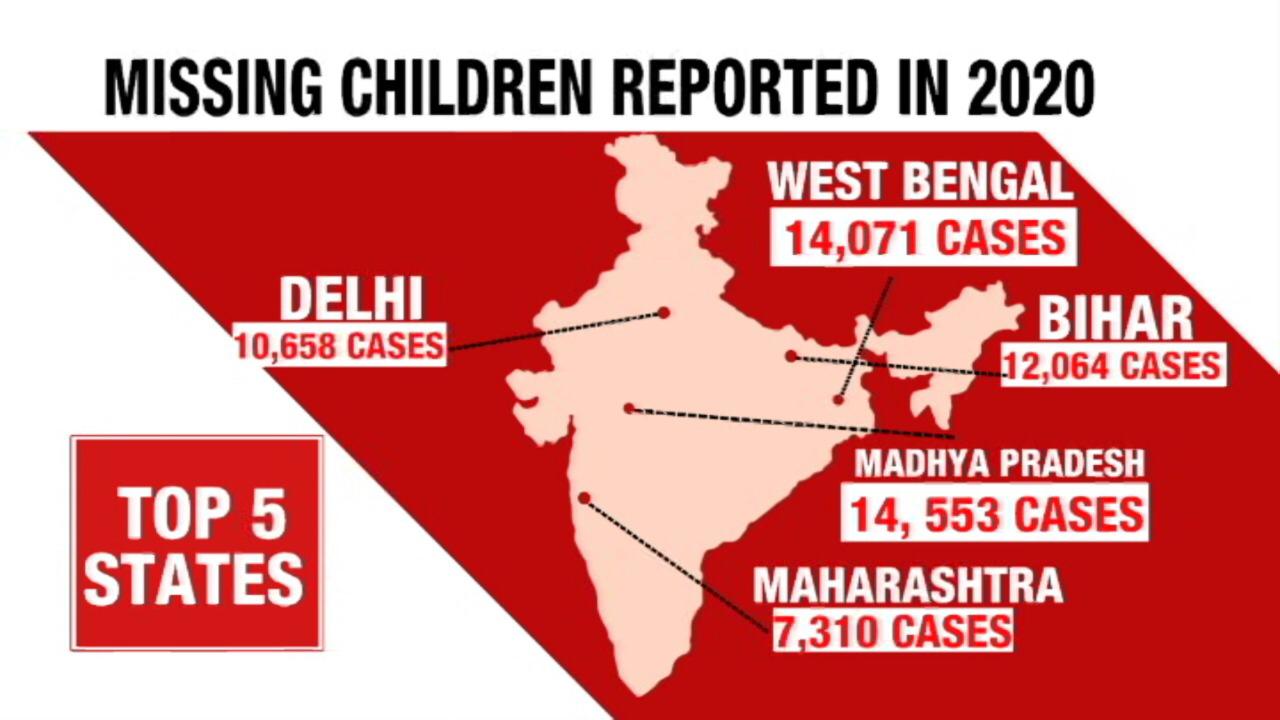 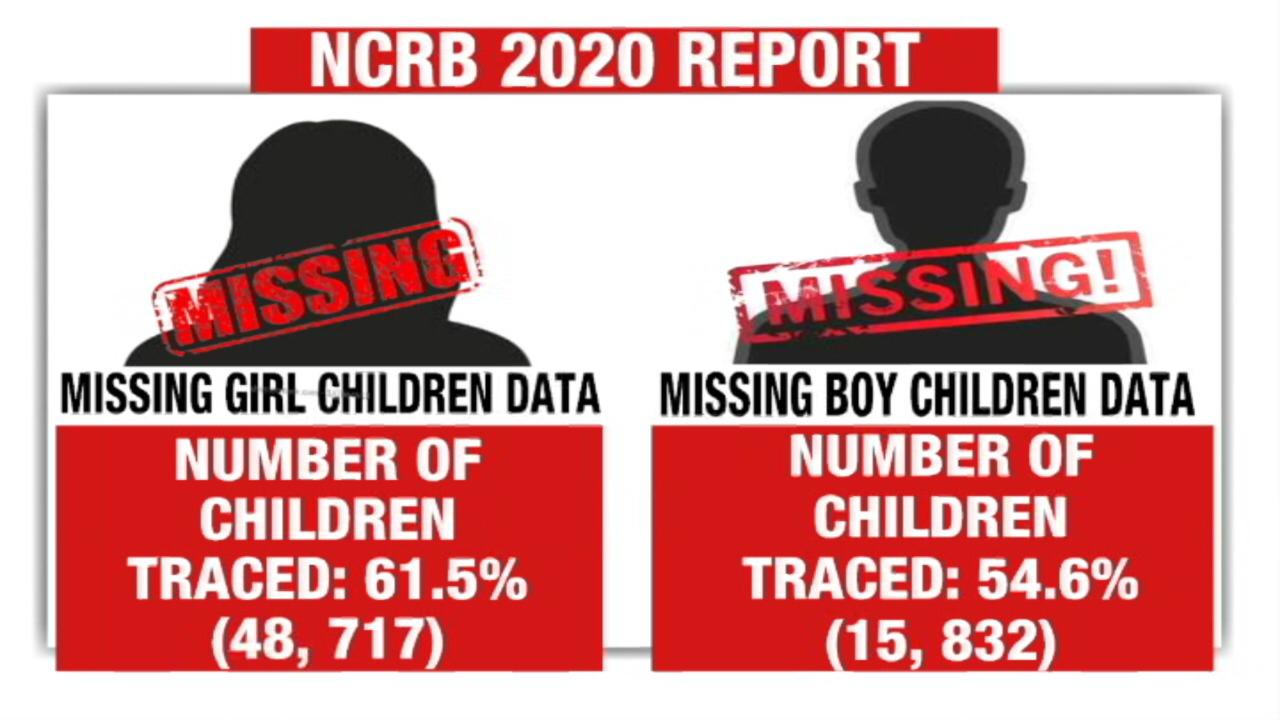 Let me throw light on the missing women and men across India.

The shocking truth is that 40 percent of children have not yet been traced. 47 percent of women not yet found. 53 percent of men still missing.

Now let’s take a look at the shocking missing women and men data in 2020, when India was dealing with the COVID-19 pandemic. 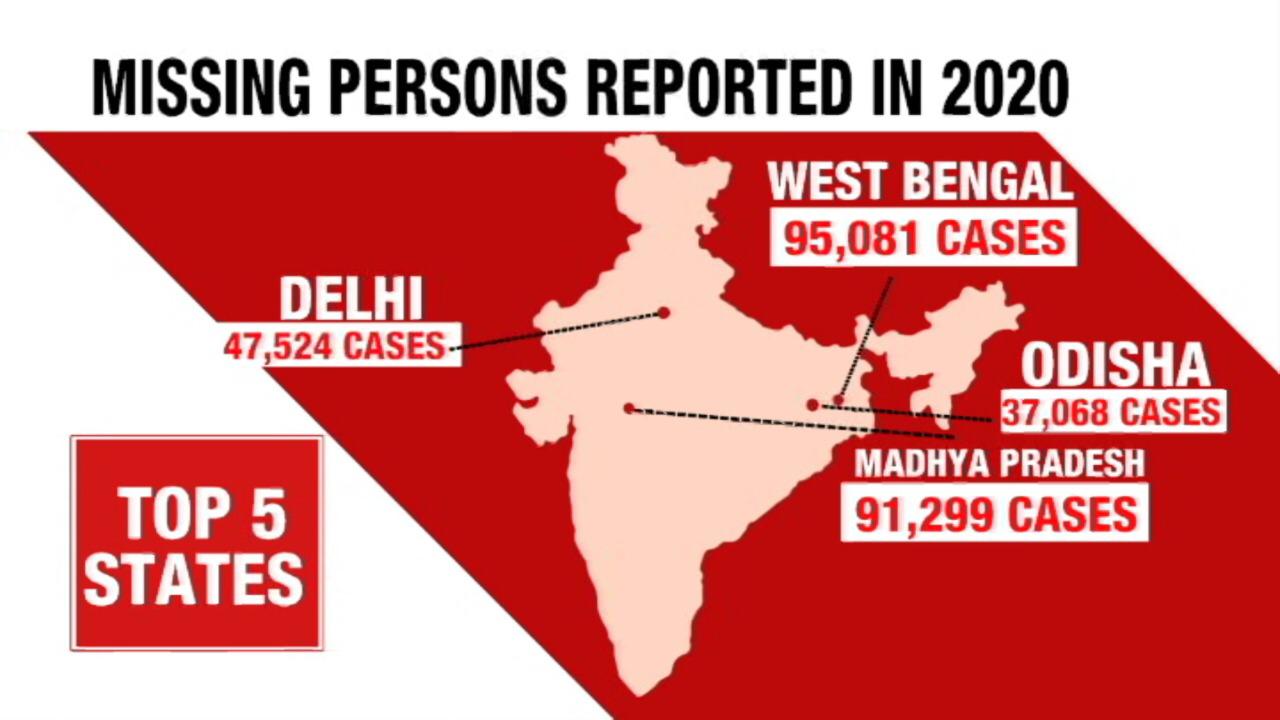 The moot question that remains when we analyze the NCRB data, we are left disturbed over the simple and but hard fact that 50.4 percent children, women and men continue to remain missing.

It is important for families who have lost their relatives for find a closure to these cases.

It is important the Indian government to find out the reasons behind our inability to find our missing people in the country and also set systems to stem the constant rise of the missing children, women and men in India.

The question that remains to be asked is whether some of the missing persons are victims of global human-trafficking; are they victims of the global illegal human organs trade market or are they dead by an act of crime or natural causes.

The truth of that 50.4 percent still remain missing is a haunting and we as citizens must take a firm decision to impress upon the government to find our missing Indians because every child, woman and man is important to a family and important to society, so we need to know what has happened to them.