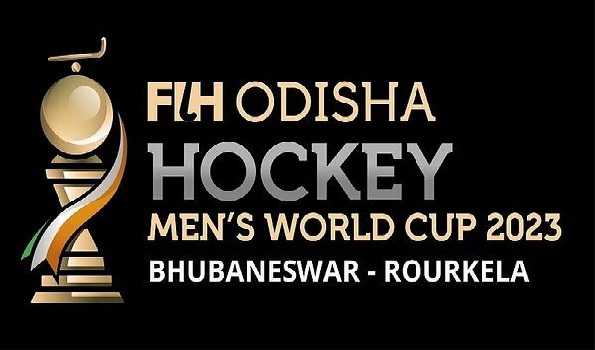 Cuttack: The festivities of the FIH Odisha Hockey Men’s World Cup 2023 Bhubaneswar-Rourkela will get underway on Wednesday at 6pm (IST) as some of the biggest performers of India will headline the Trophy Celebrations at the Barabati Stadium here in Odisha.

The celebrations will see global and local celebrities light up the stadium with their musical and dance performances.

Bollywood superstars Ranveer Singh and Disha Patani will perform in front of a packed stadium that will seat over 40,000 spectators. Not just those in the stadium will get to witness the spectacle, but fans all around the city will also be able to watch on Giant LED screens in the 16 Hockey Fan Parks for live streaming of the celebrations.

The fans will also get to sway to the musical stylings of internationally acclaimed K-Pop band: Black Swan, which includes local Odisha singer Shreya Lenka! Popular Indian musician/composer Pritam, who composed the official anthem of the World Cup “Hockey Hai Dil Mera”, will also take stage along with the 11 singers who sang the anthem.

The rich night of music will be further enhanced by the rock and roll music of iconic bollywood singers Benny Dayal and Neeti Mohan.

It will also signal the start of the 15th edition of the FIH Men’s Hockey World Cup, which will get underway on January 13, with the first two matches of the day being played in Bhubaneswar

followed by two more matches in the evening, in the brand-new Birsa Munda International Hockey stadium in Rourkela.